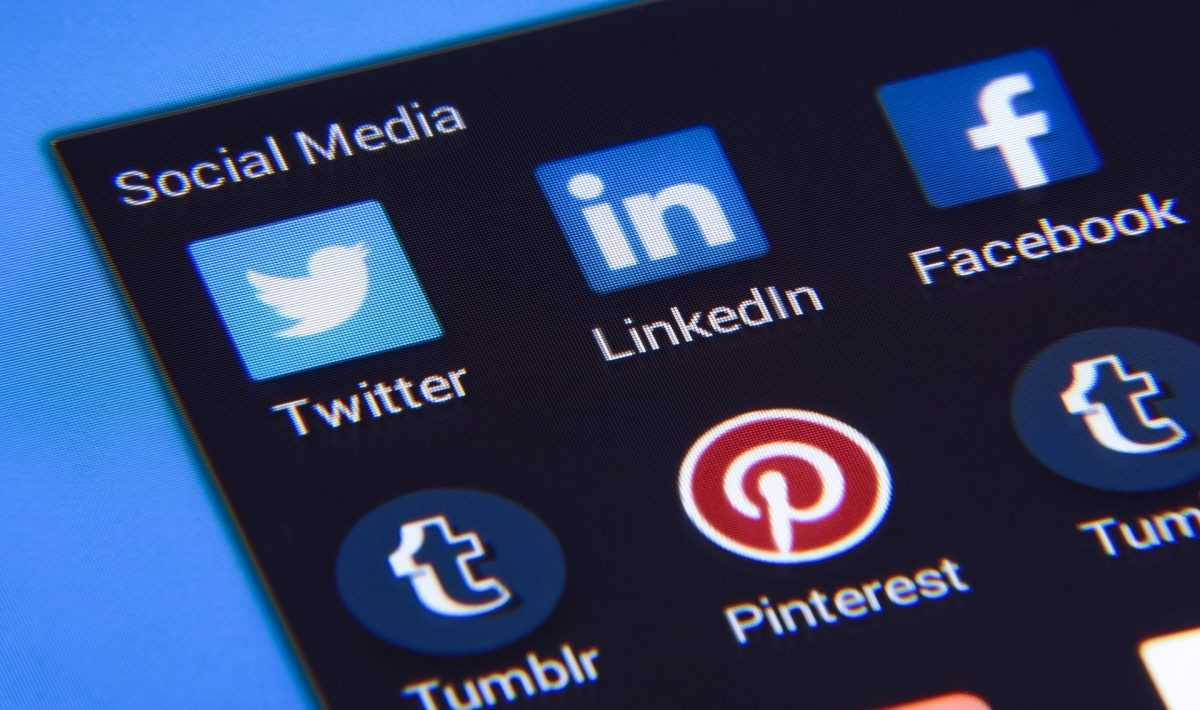 The debate on whether social media has positive or negative implication on our social interaction is not going to die off anytime soon. Every month there is an article that is written about this topic with some insisting that social media is to blame for the isolation witnessed in the current society. Others attempt to vindicate the online interaction forum and instead blame other factors for the loneliness that most people face in the 21st century.

Despite these two opposing factions in the society, some fundamental questions remain unsolved. Has the innate human capacity to physically interact and make meaningful conversation deteriorated? Suppose we were to remove the social media out of the equation, could we say that overtime people ability to socialize has deteriorated? Well, there has been no research that has confirmed that the past generations had more capacity to make a face to face engagements compared to the current generation. According to Sherry Turkle, isolation existed from time memorial (Strachan, 2012). Technological advancements have only brought out this fact more clearly. However, this cannot be said for sure.

The second unresolved question is whether the claim of irreplaceability of face to face interactions is true. According to the author of the first article, meditated communications through social media platforms can be converted into a kind of visceral or real sociality in our brain (Zynep, 2012). This is to say; it is possible to convert texts and images shared on the online platforms into something similar to the face to face interconnection by “hacking” the brain just as how a speaking child could be taught how to read. He suggests that the ability to do this varies from one individual to another.

The central questions in this debate are, one, whether human beings have become lonelier. To this, both sides of the discussion concur. There is an agreement that people have become lonelier in the recent past. Deep and meaningful connections are becoming increasingly rare. It is common ground for the debates on this subject that people become more afraid of intimacy. People want quick-fix ‘connections’ which they can control without getting too much involved (Banks, 2013).

The point of departure between these two sides is whether social media platforms are solely to blame for this worrying trend. While one side believes that other factors such as mistrust, economic hardships, terrorism, and racism among others contribute to the alienation of the human species from others, the other side places the entire blame on the advancement of social sites. They argue that social media has replaced connection with conversations. Through social media platforms, people post their best pictures with the best-composed captions. This edits and deletes bits of their real self, something that prohibits the formation of thick friendship bonds and ties. Furthermore, people are demanding more from their devices than from their actual friends hence the alienation. Majority of people cannot make a proper conversation because they fear it (Strachan, 2012).

In the course of the debate, one thing is clear, that real face to face interactions is necessary. The author of the first article, who denies that social media causes loneliness, agrees that nothing could replace a reciprocated smile or an affectionate hug from a friend (Zynep, 2012). The agreement to this fact by both parties, coupled with the reduced face to face engagement and the rise of the use of social media, explain the reason why this debate about social media and loneliness is yet to be concluded.

Another interesting question that comes to mind and is of interest to this debate. Is it the presence of social media sites that have caused many people to become lonely and alienated or the vice versa (Bates, 2013). Is it the lonely nature of the human beings that have driven them to online platforms to try and seek companion? Perhaps the lack of consensus and definitive answer to this questions is another reason why we keep going back and forth in as far as this debate is concerned. As long as some people believe that it is our lonely nature that drives us to social media, then there will be phenomena such as cyber asocial, a term coined by one of the opposes to this debate.

All in all this debate not only exciting but also informative. However, it raises other pertinent questions that need to be researched upon to come up with a conclusive answer that will ensure that parties are arguing from an informed and scientifically proven point of view. If this happens, then I believe we shall come up with a definitive position that will end this debate once and for all. Meanwhile, we can continue with the debate